dus-I Profile dus I is the mysterious figure singing at the start of the film Rockers. A graduate of Ras Michael’s Sons Of Negus, a key member of The Wailers milieu, and a Black Ark artist, his recordings – centred on the Roots Reggae period – are marked by the openness of their musical horizons, and a striking originality and integrity.

The classic Bob Marley album, the one that any fair-weather reggae fan owns, Legend contains 14 of his greatest songs, running the gamut from “I Shot the Sheriff” to the meditative “Redemption Song” and the irrepressible “Three Little Birds.” 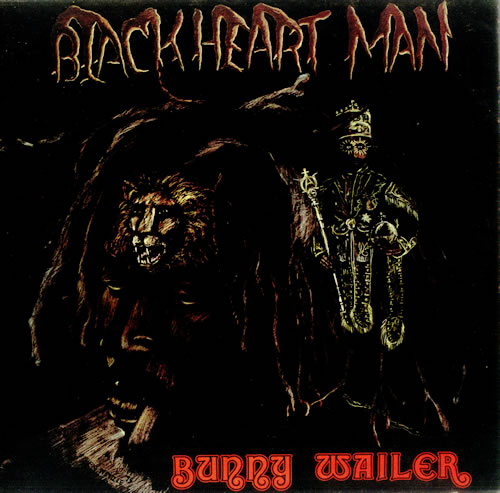 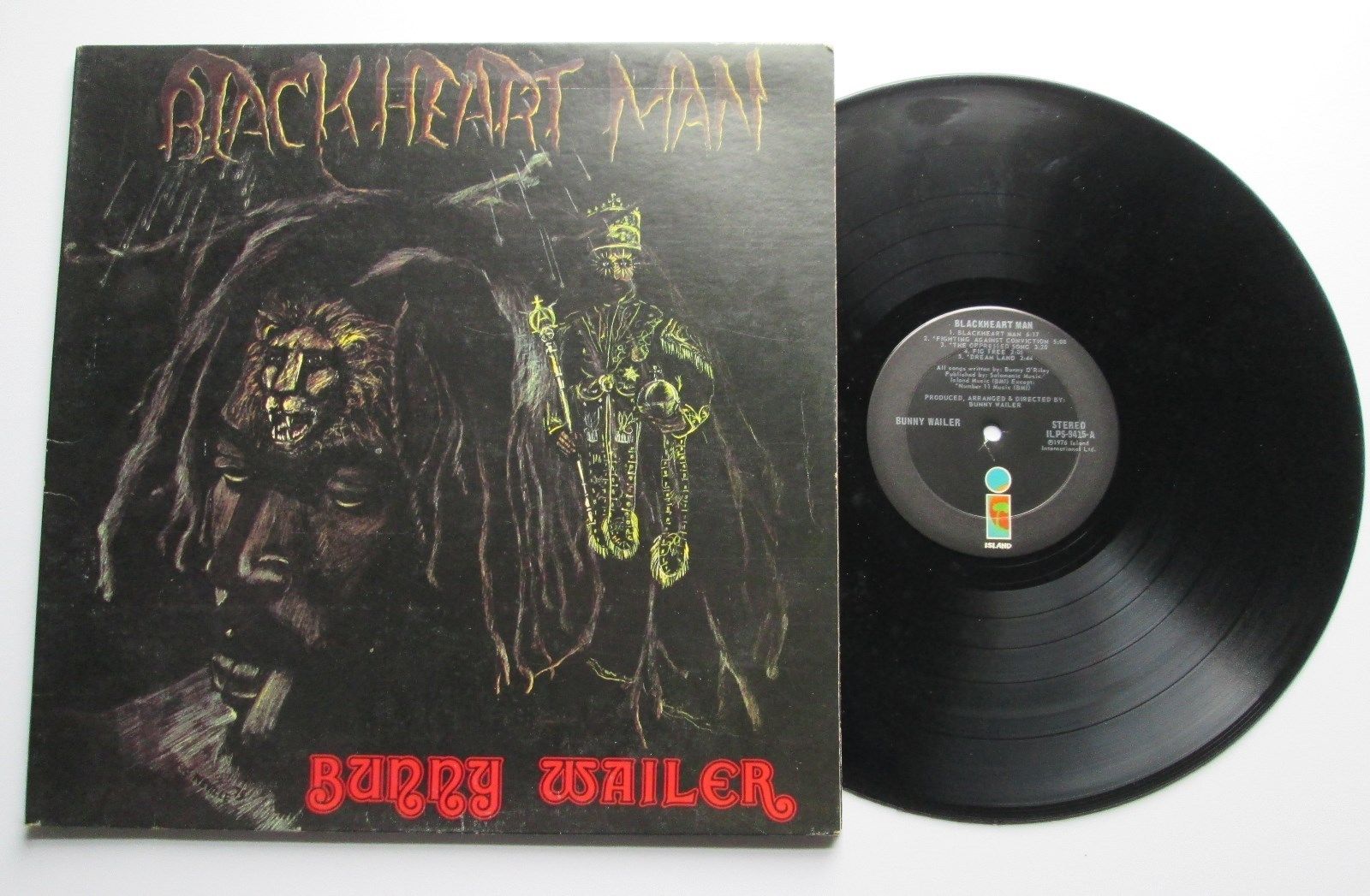 “No Woman, No Cry” is a reggae song by Bob Marley and the Wailers. The song first became known in 1974 from the studio album Natty Dread.This studio version used a … 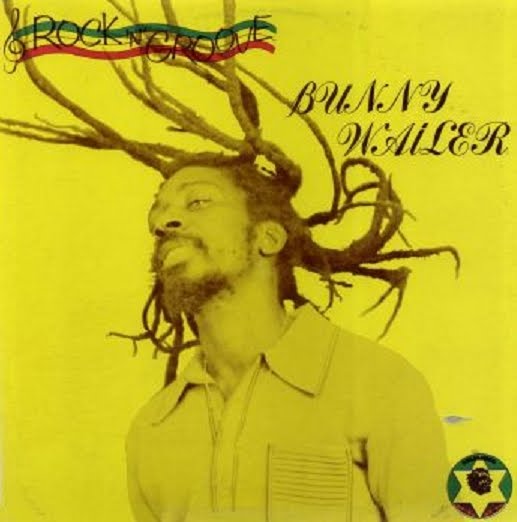 Peter Tosh, OM (born Winston Hubert McIntosh; 19 October 1944 – 11 September 1987) was a Jamaican reggae musician. Along with Bob Marley and Bunny Wailer, he was one of the core members of the band the Wailers (1963–1976), after which he established himself as a successful solo artist and a promoter of Rastafari.